Two miniature hand-painted submarines frozen in epoxy. Both miniatures on a scale of 1:350.

One of the submarines — the German submarine of the Second World War of the seventh series, froze at the time of the depth bombing.

The price is for a set of two miniatures. 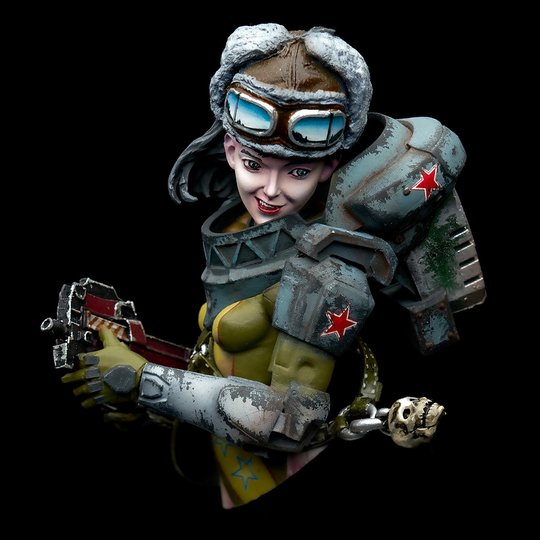 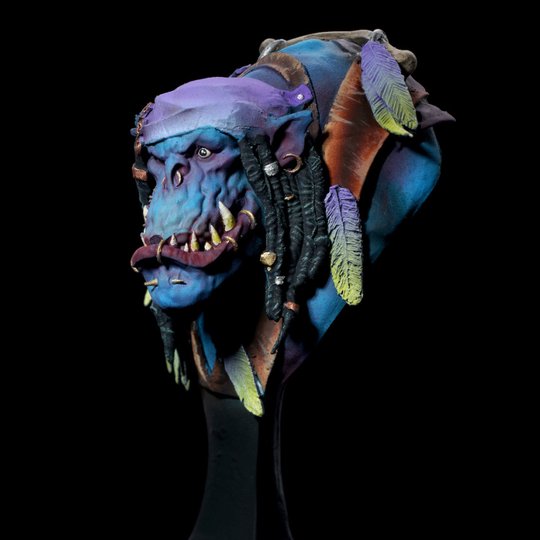 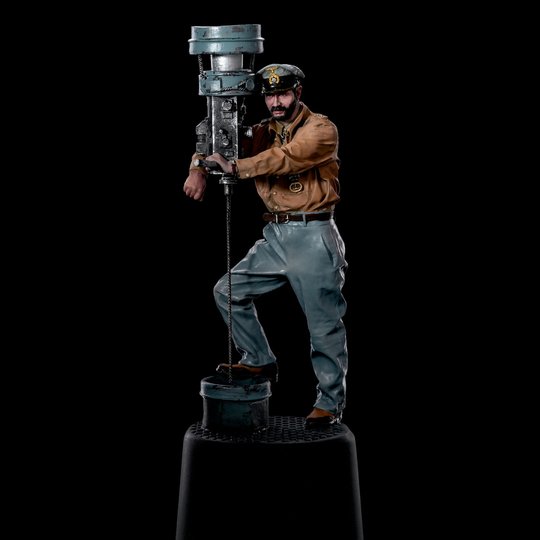 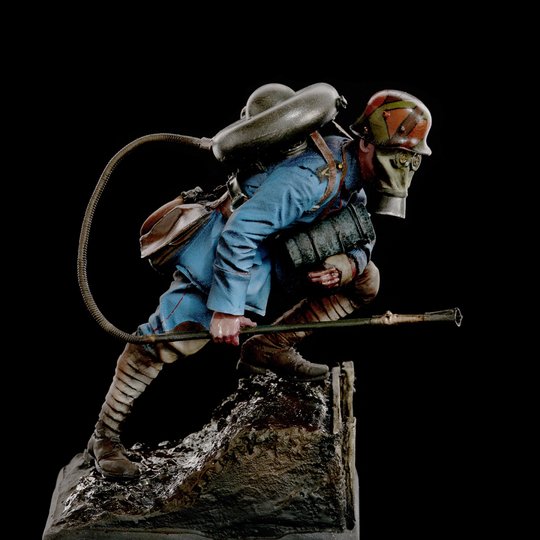